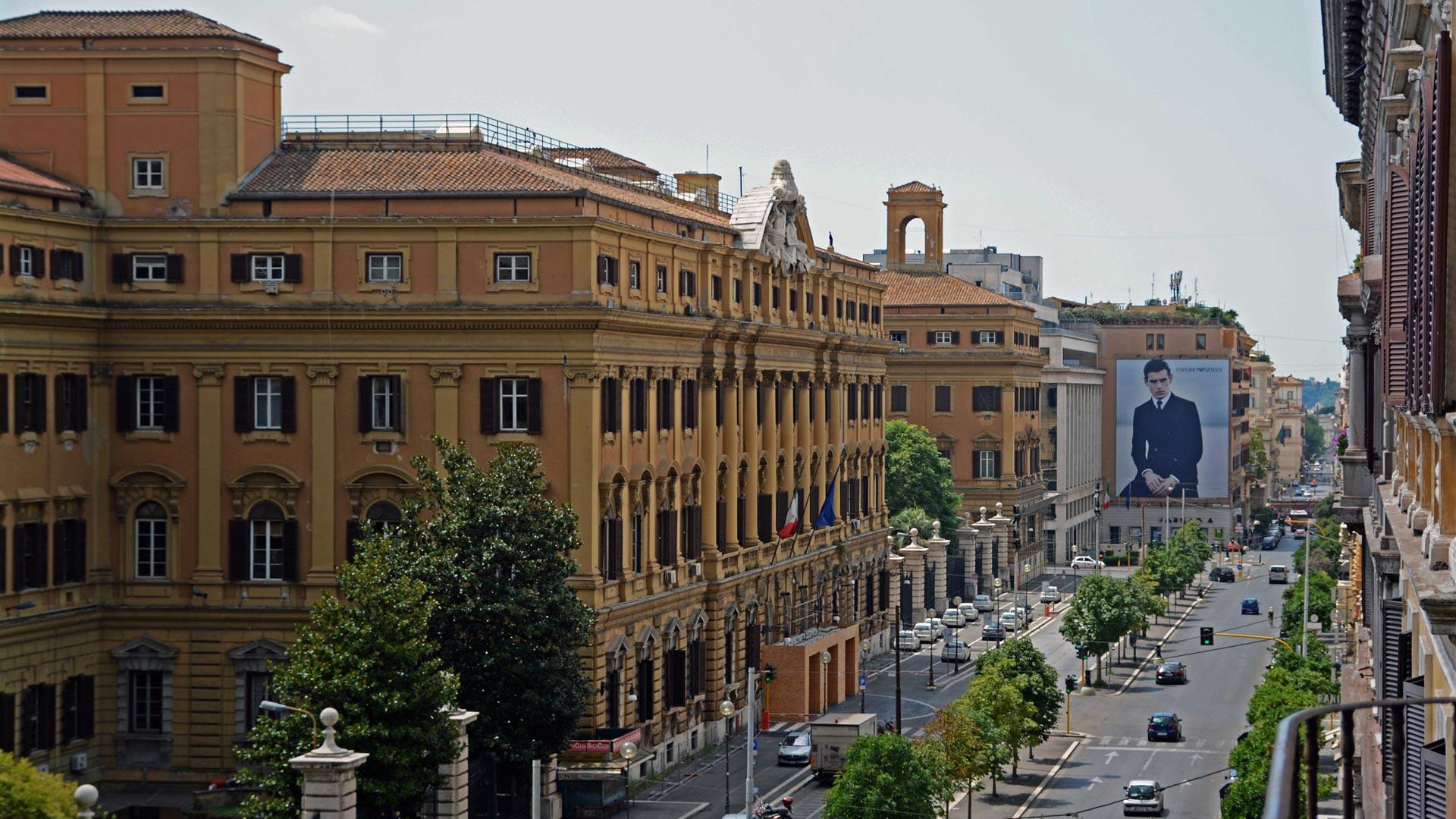 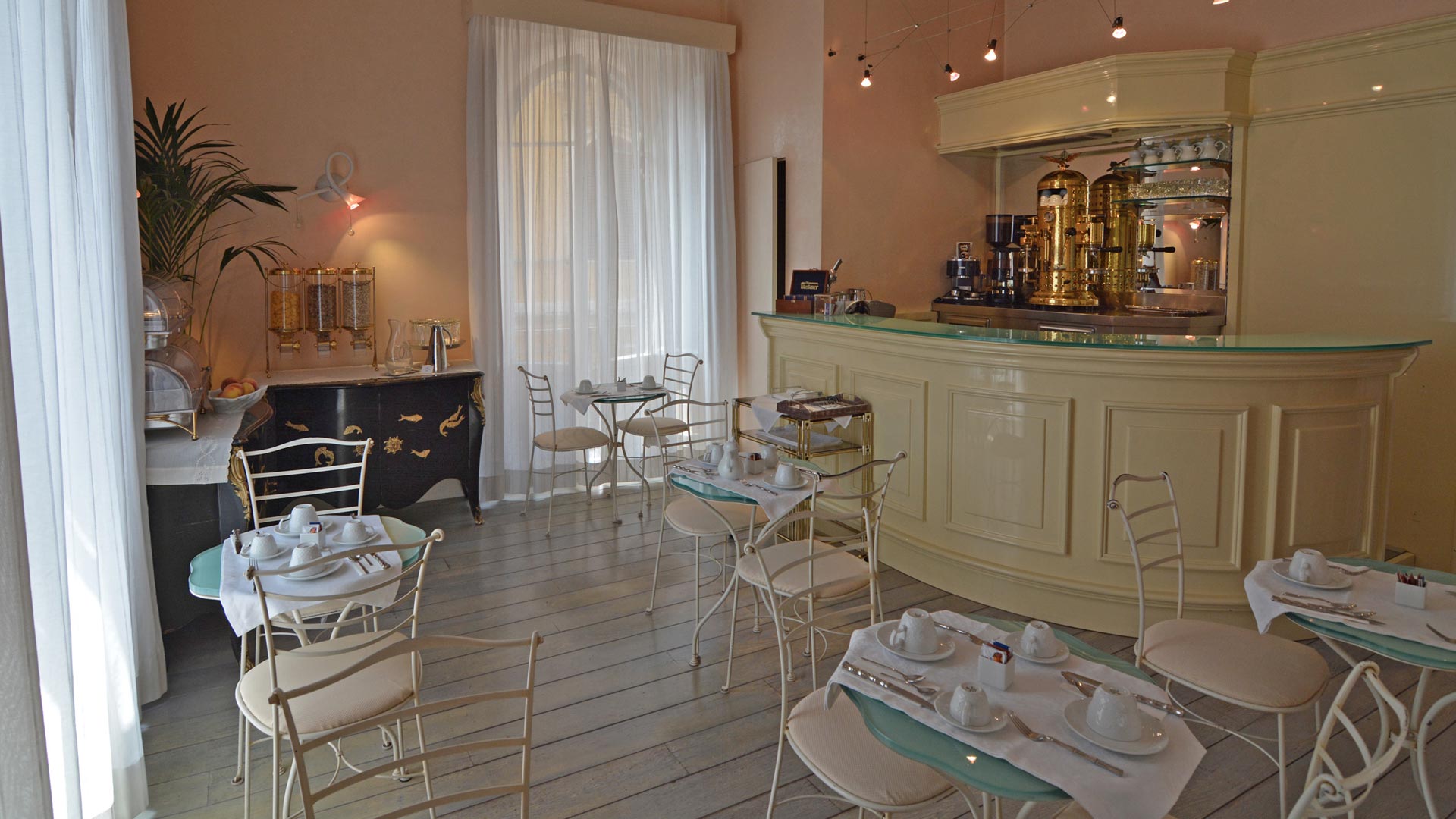 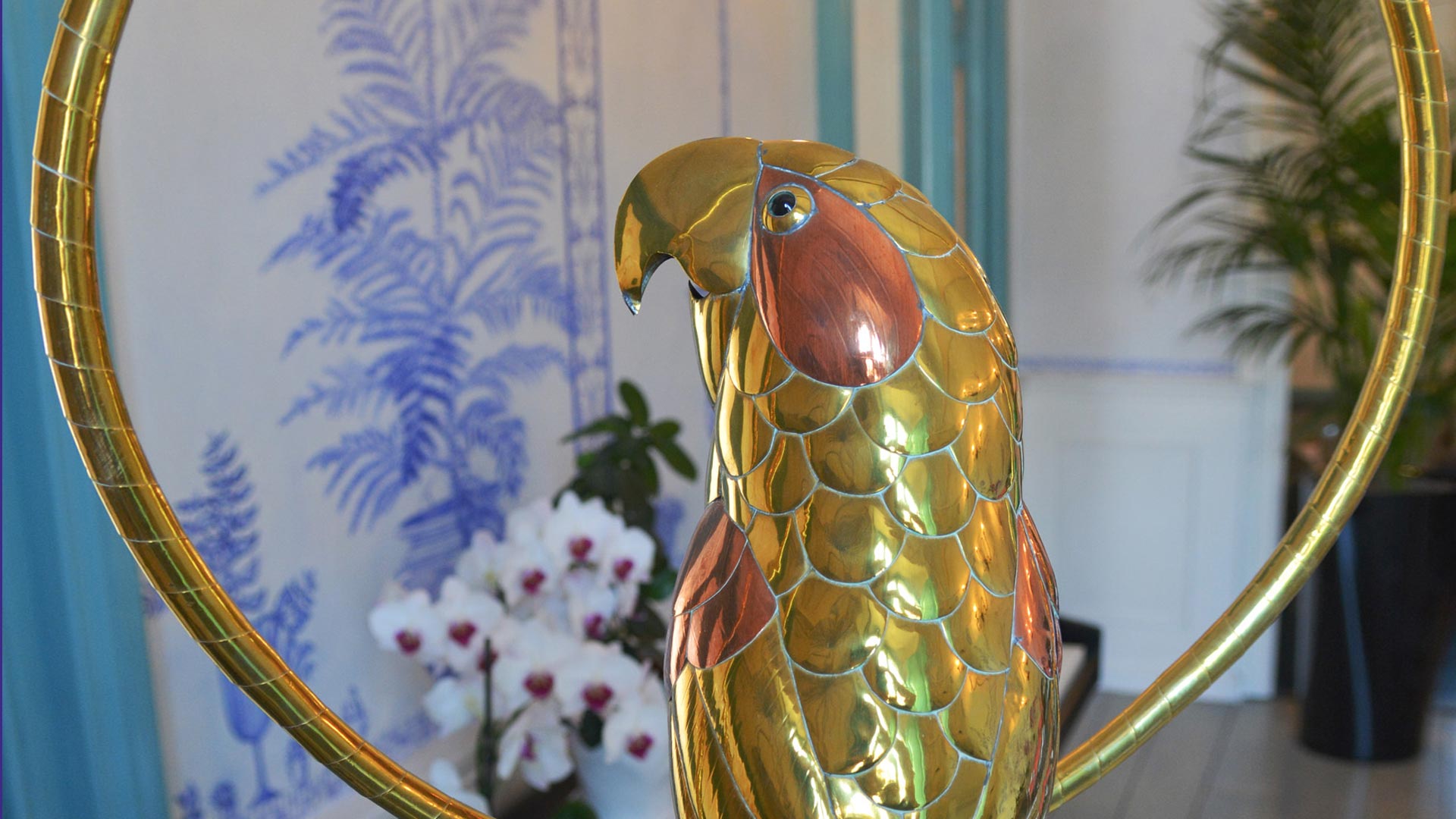 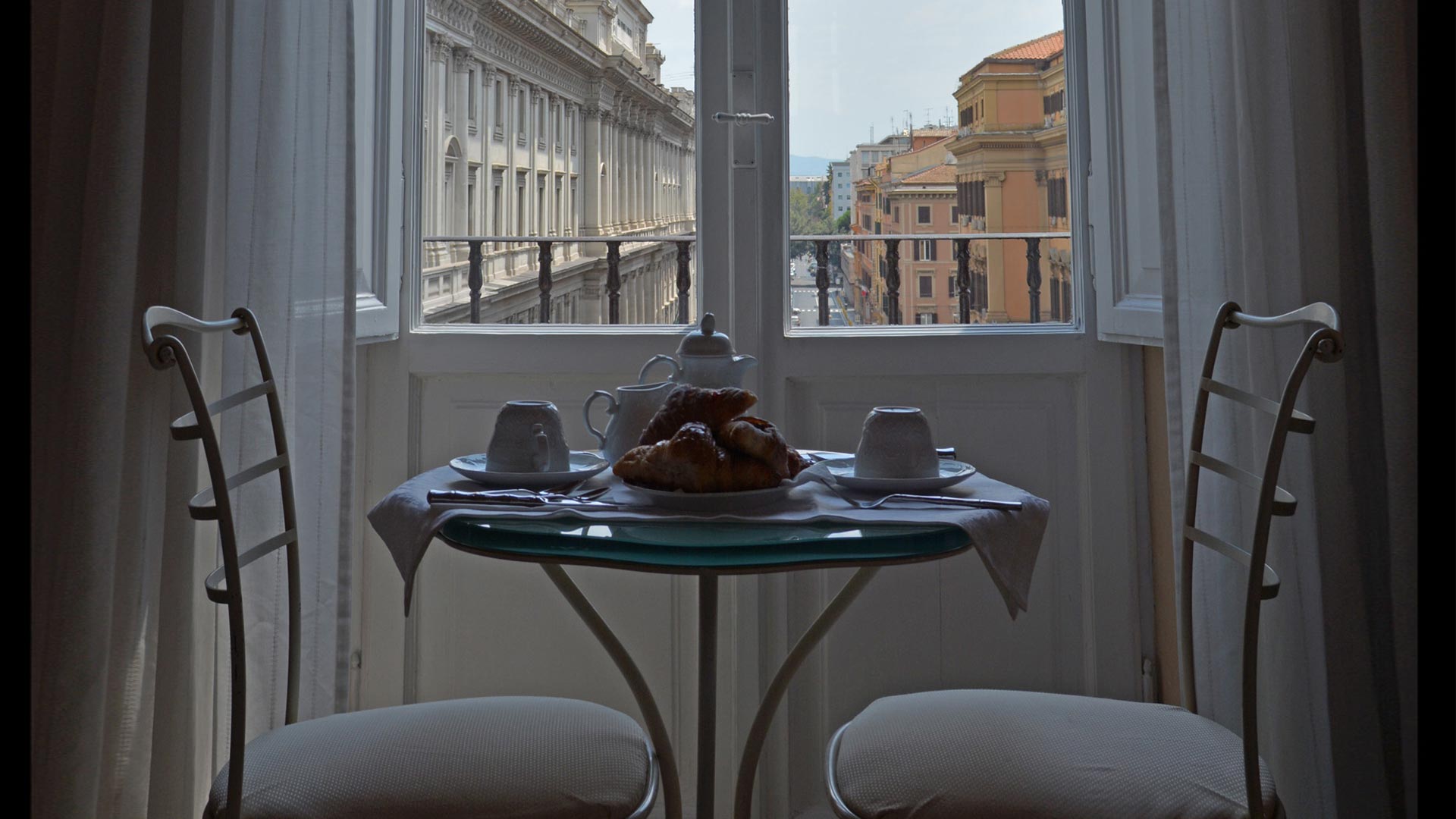 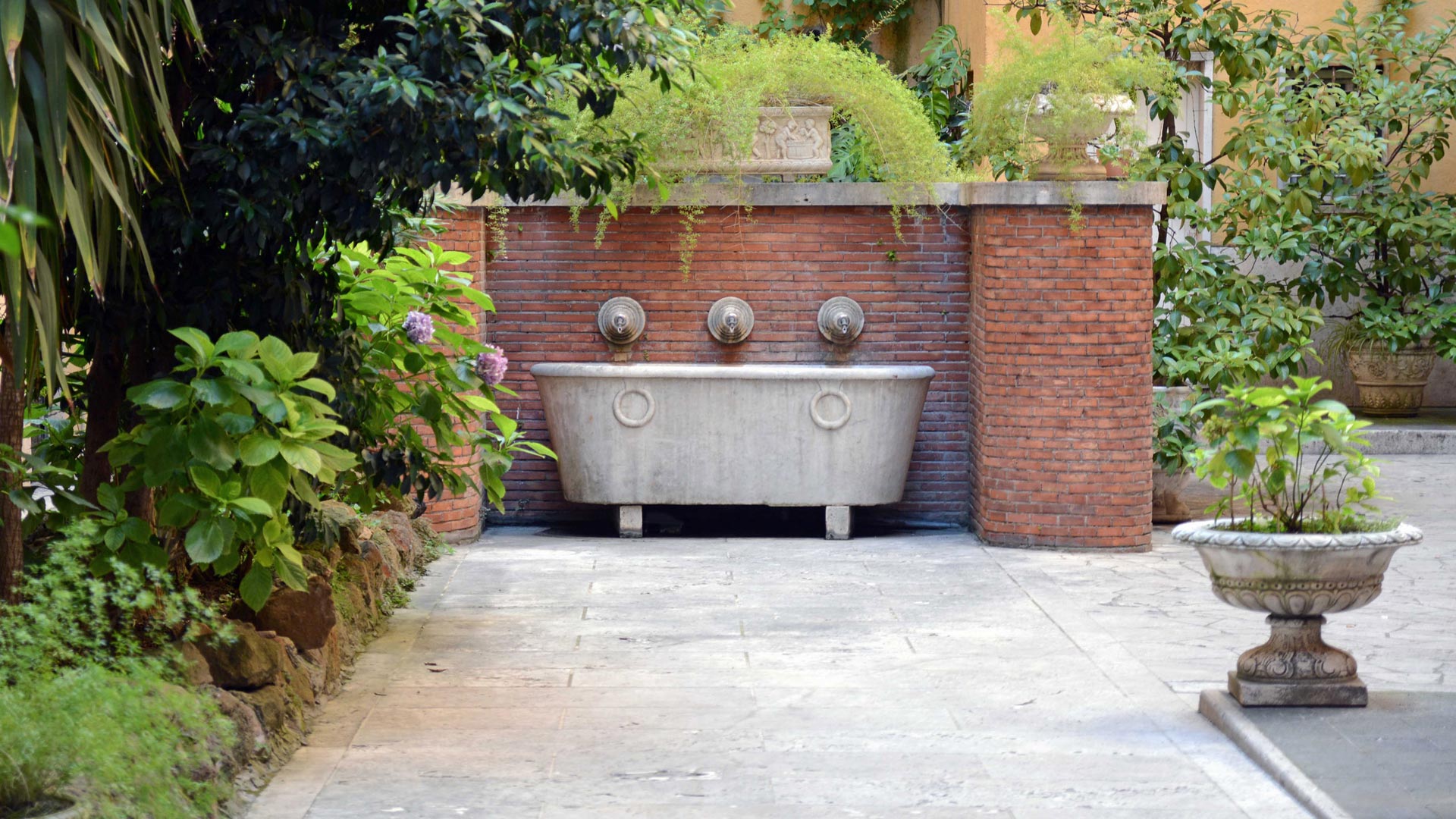 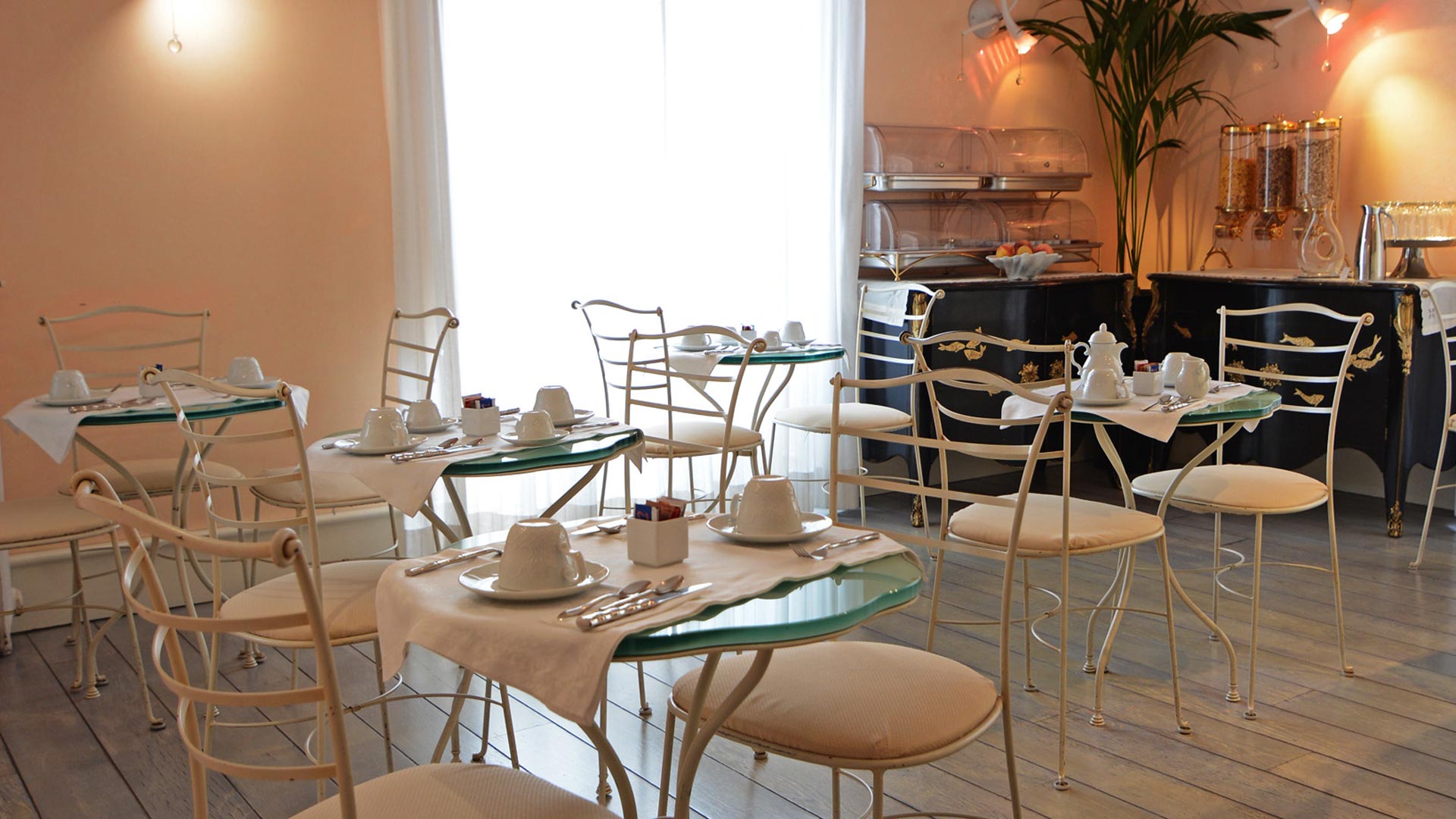 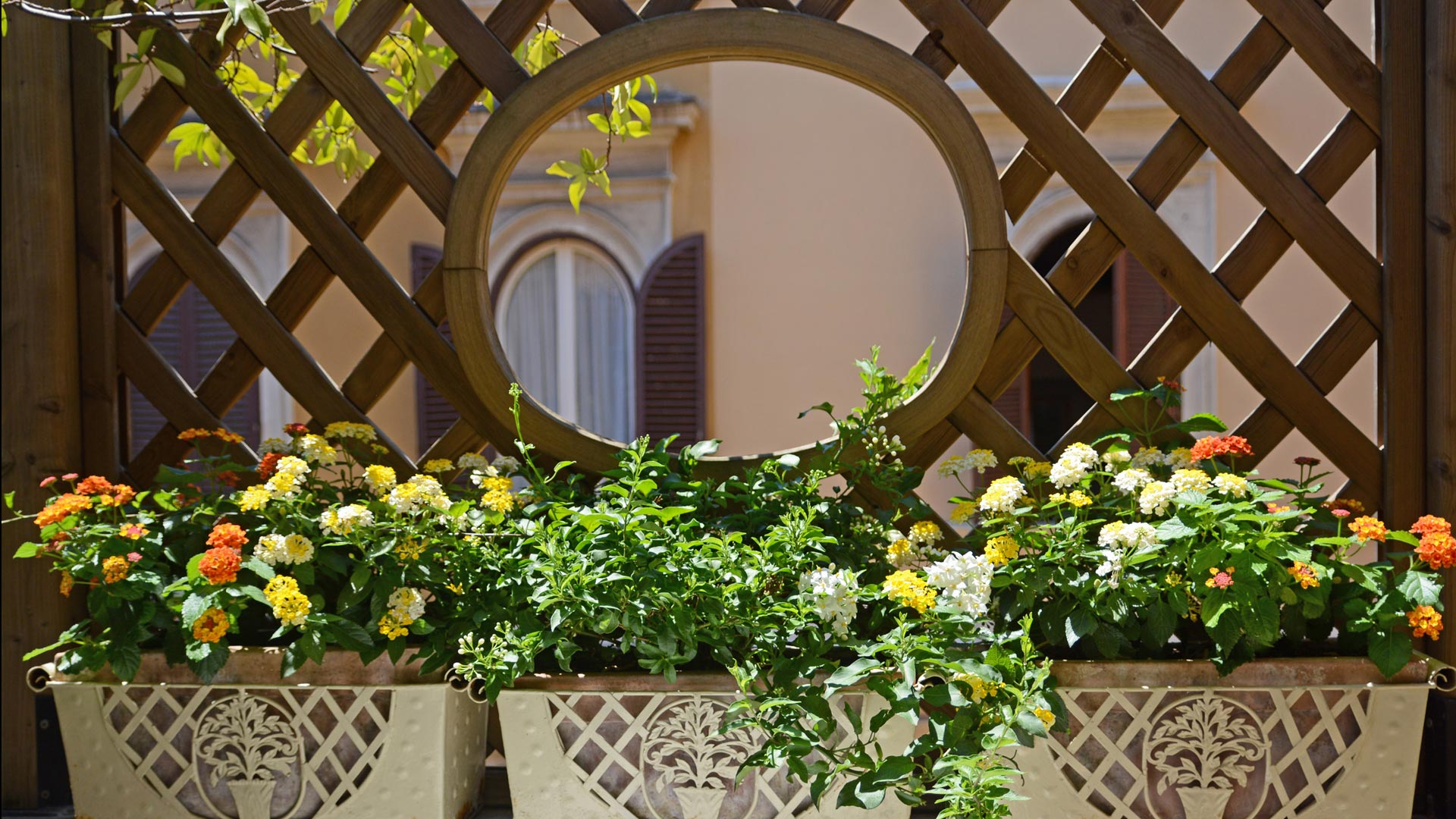 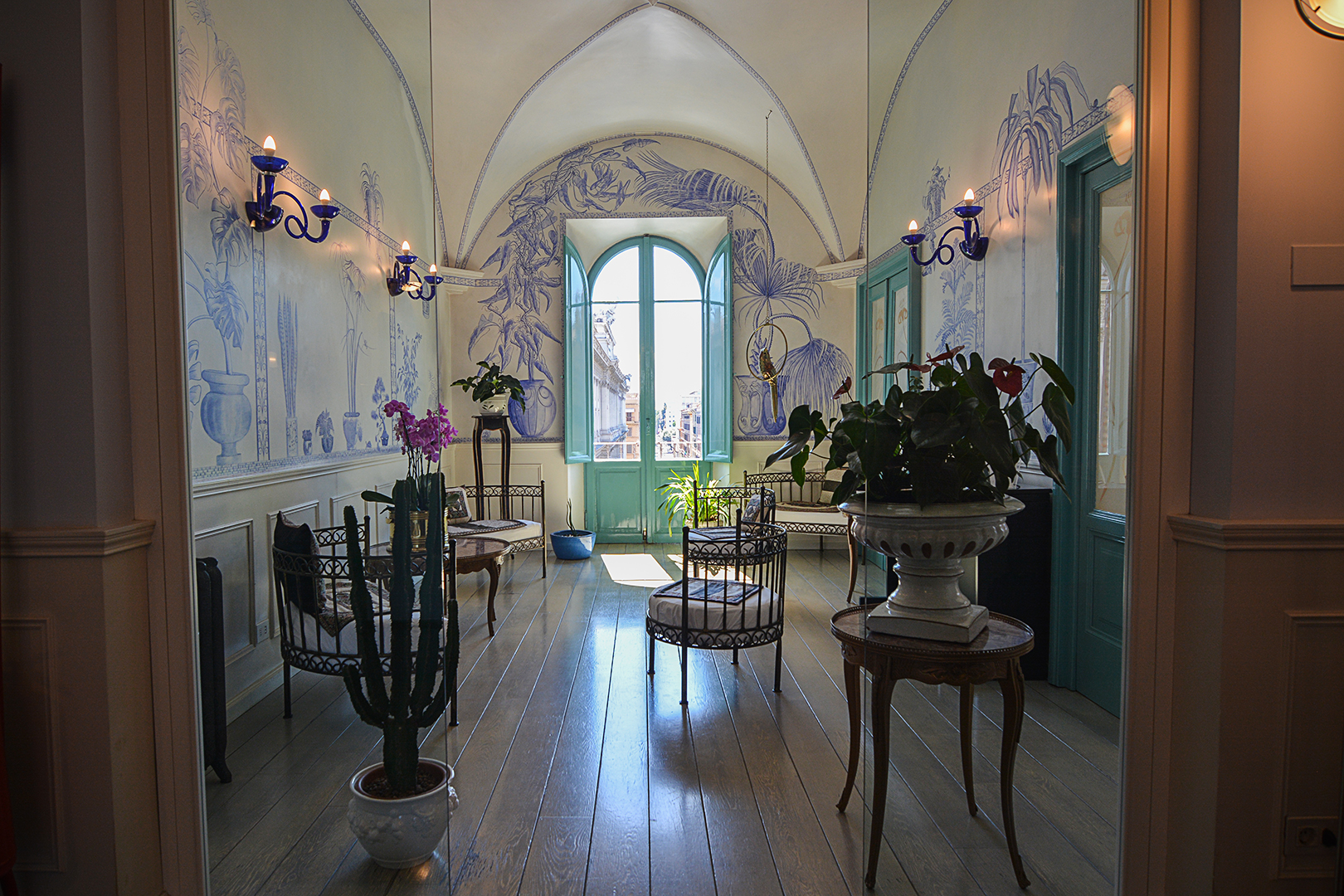 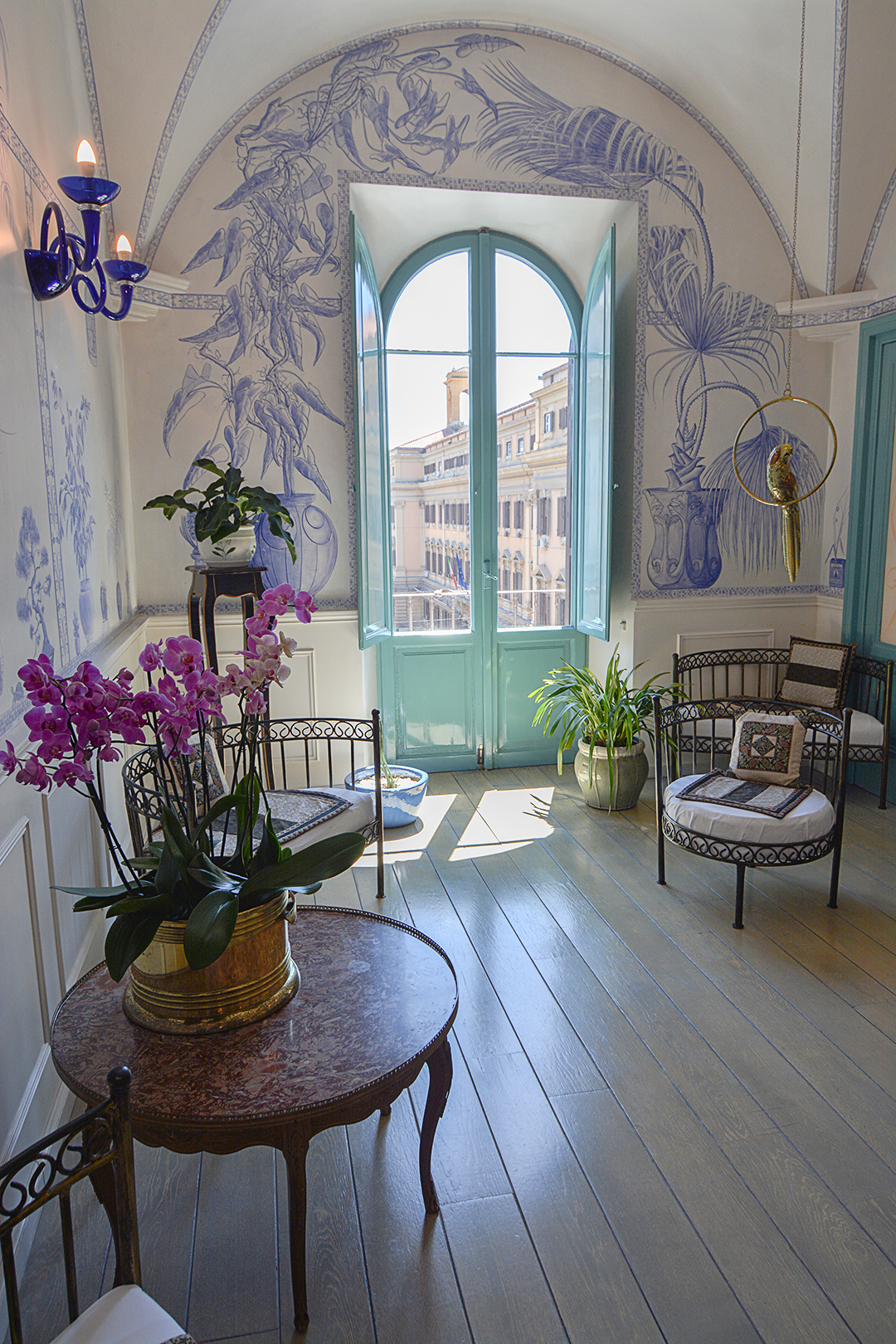 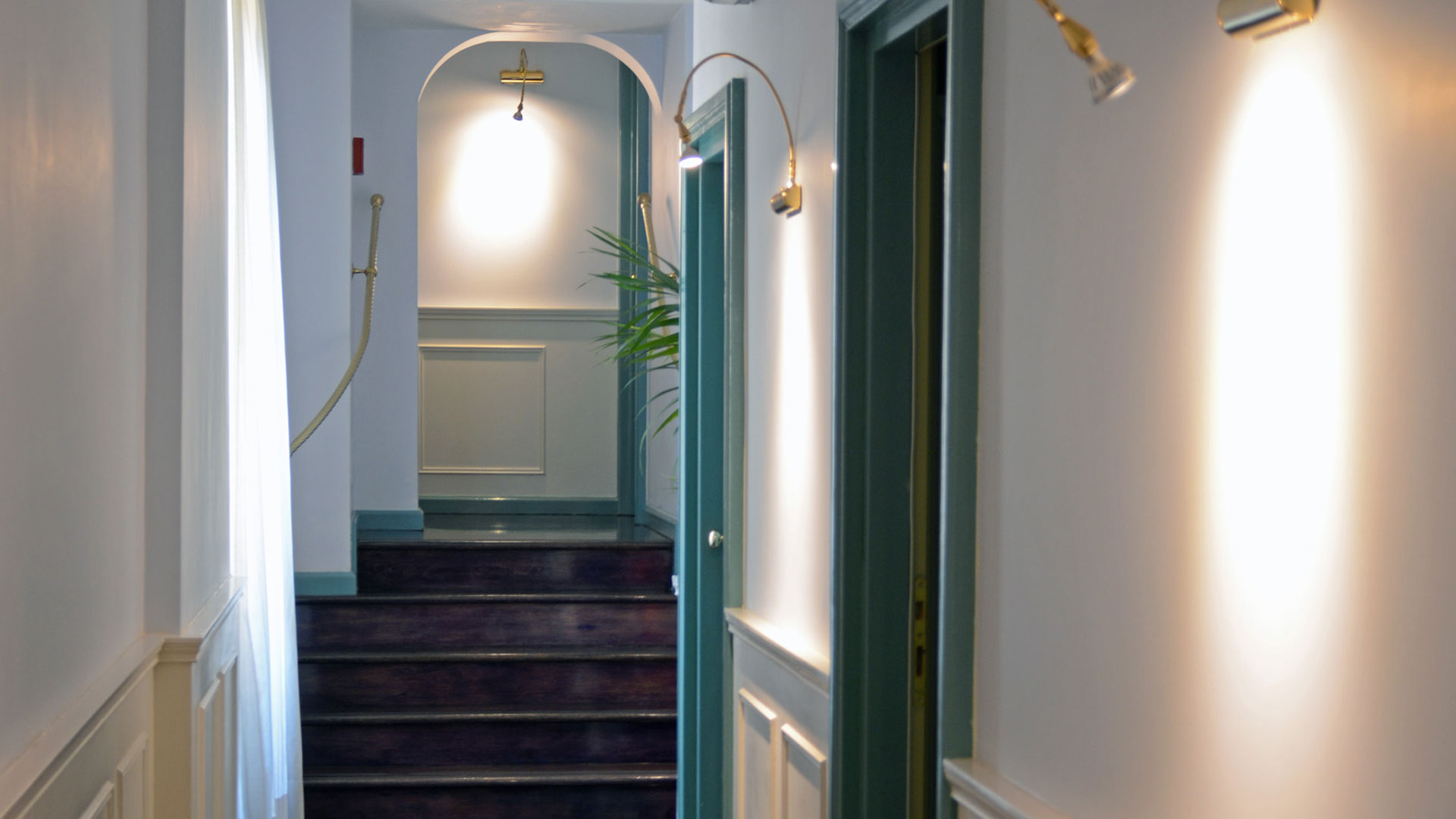 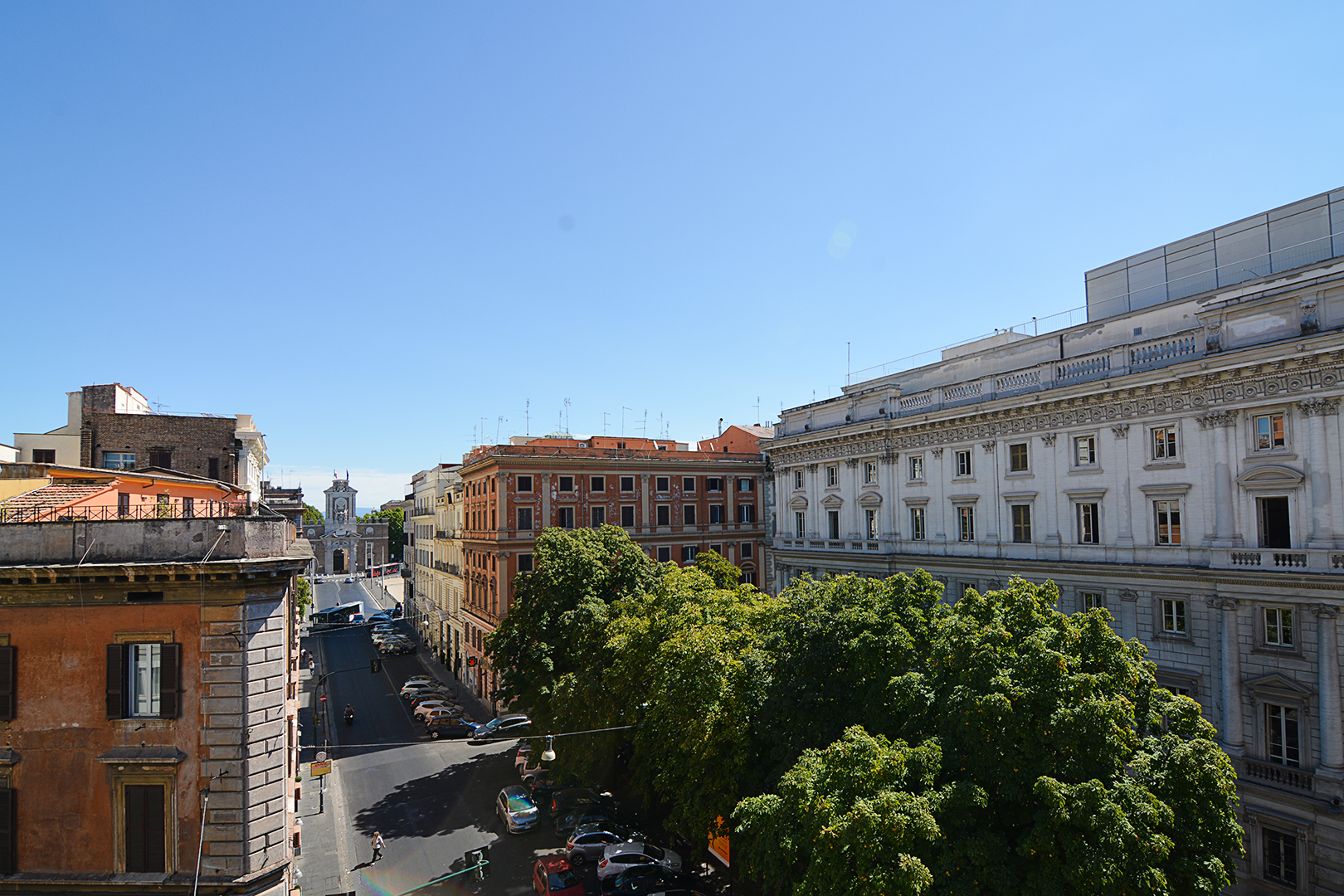 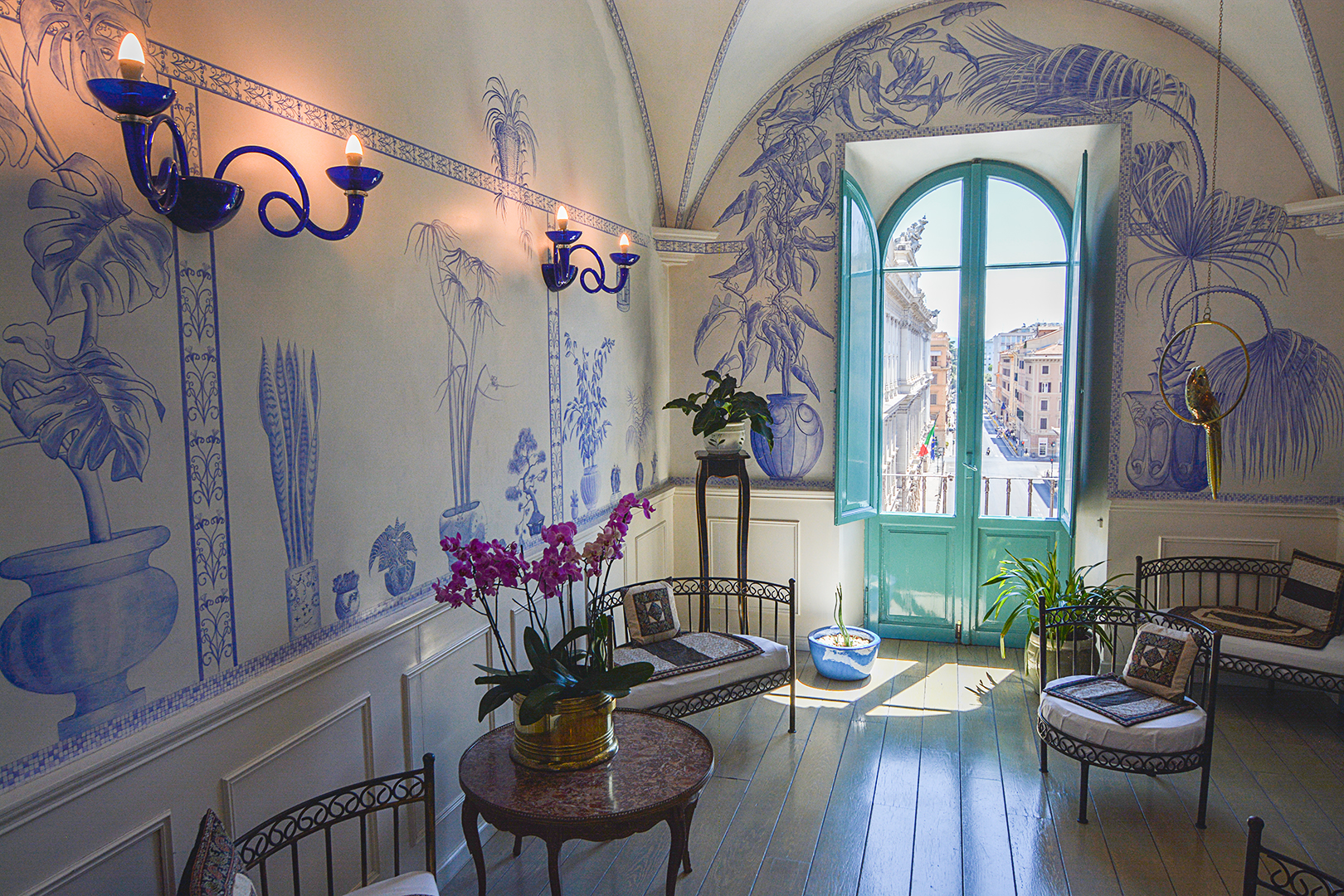 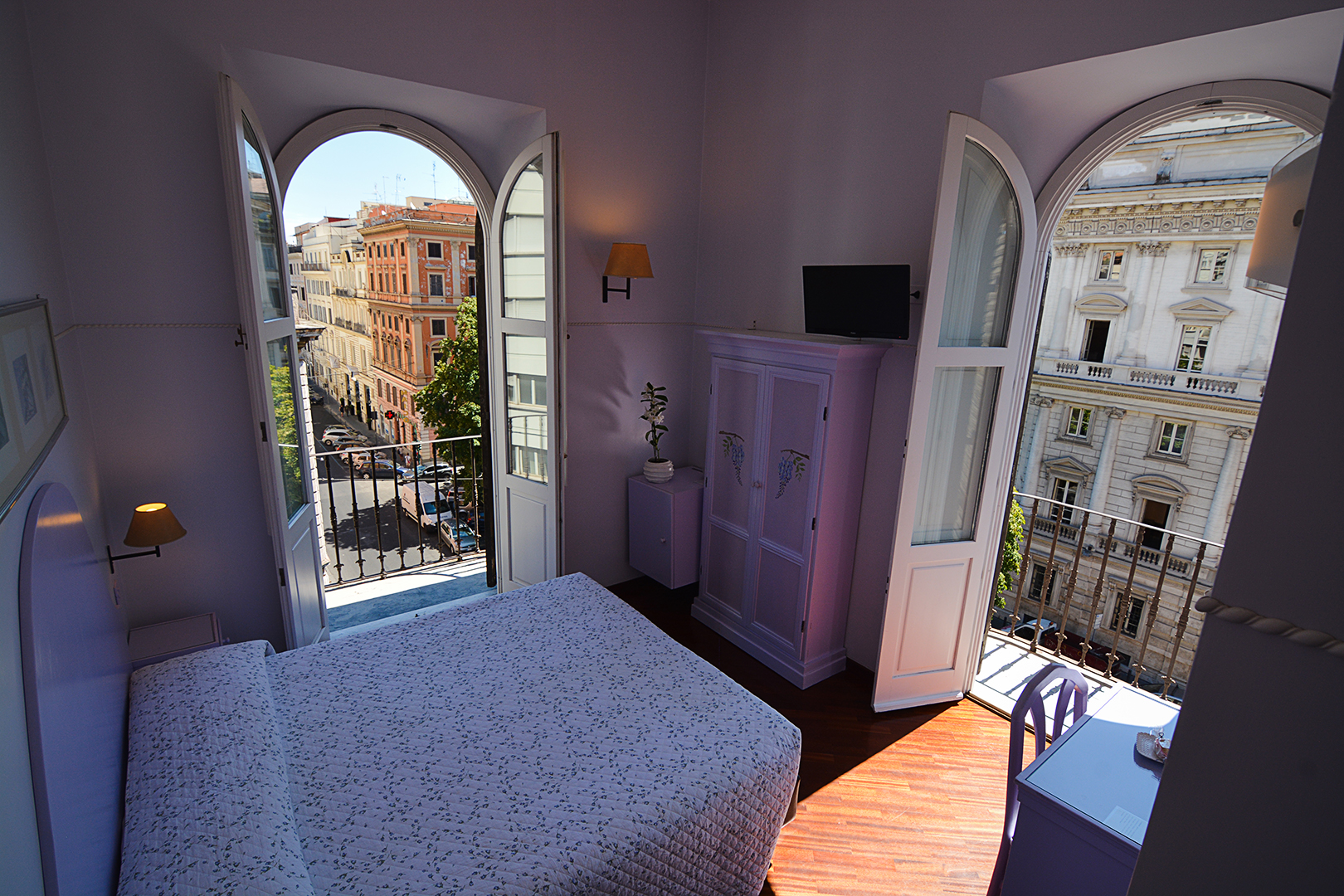 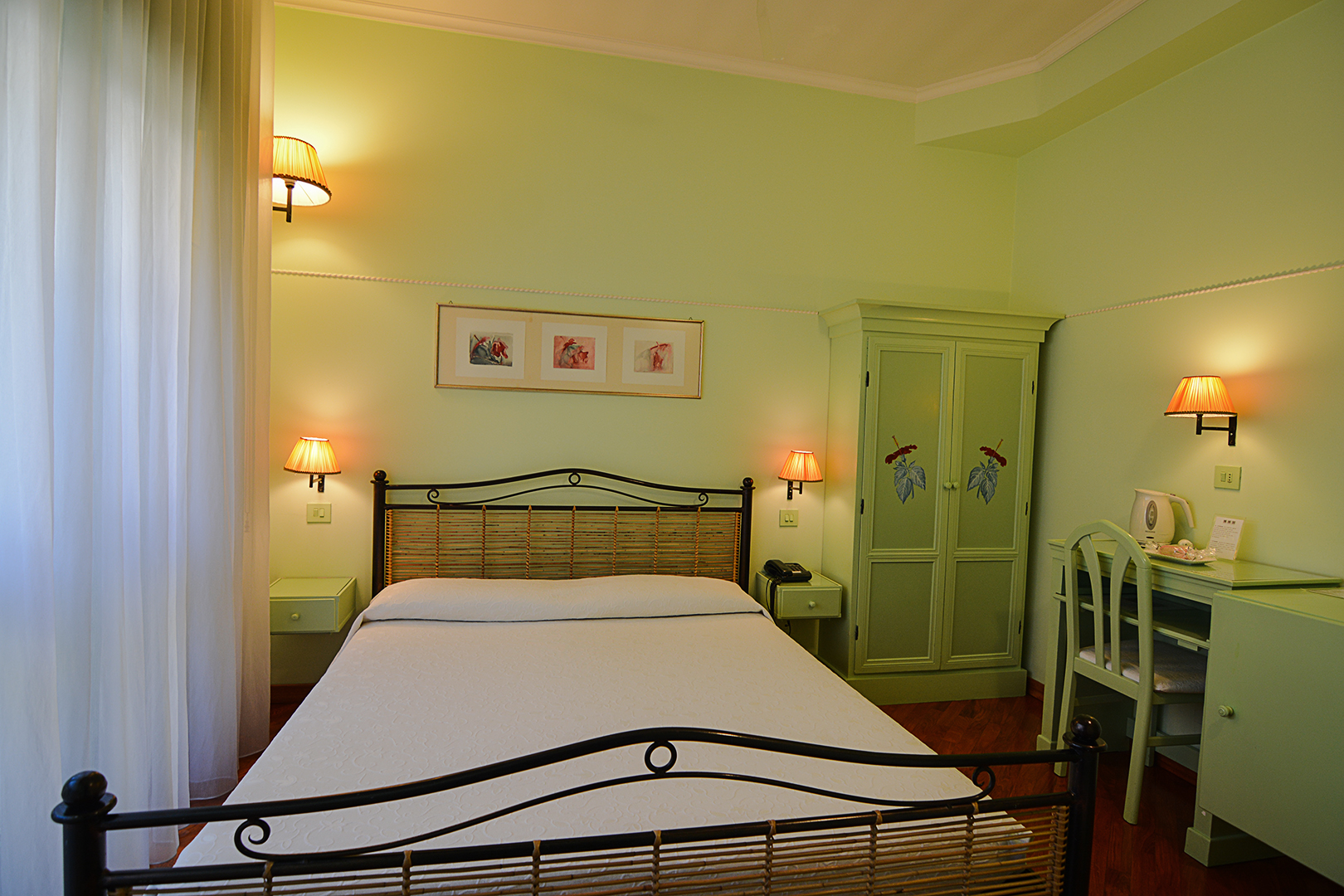 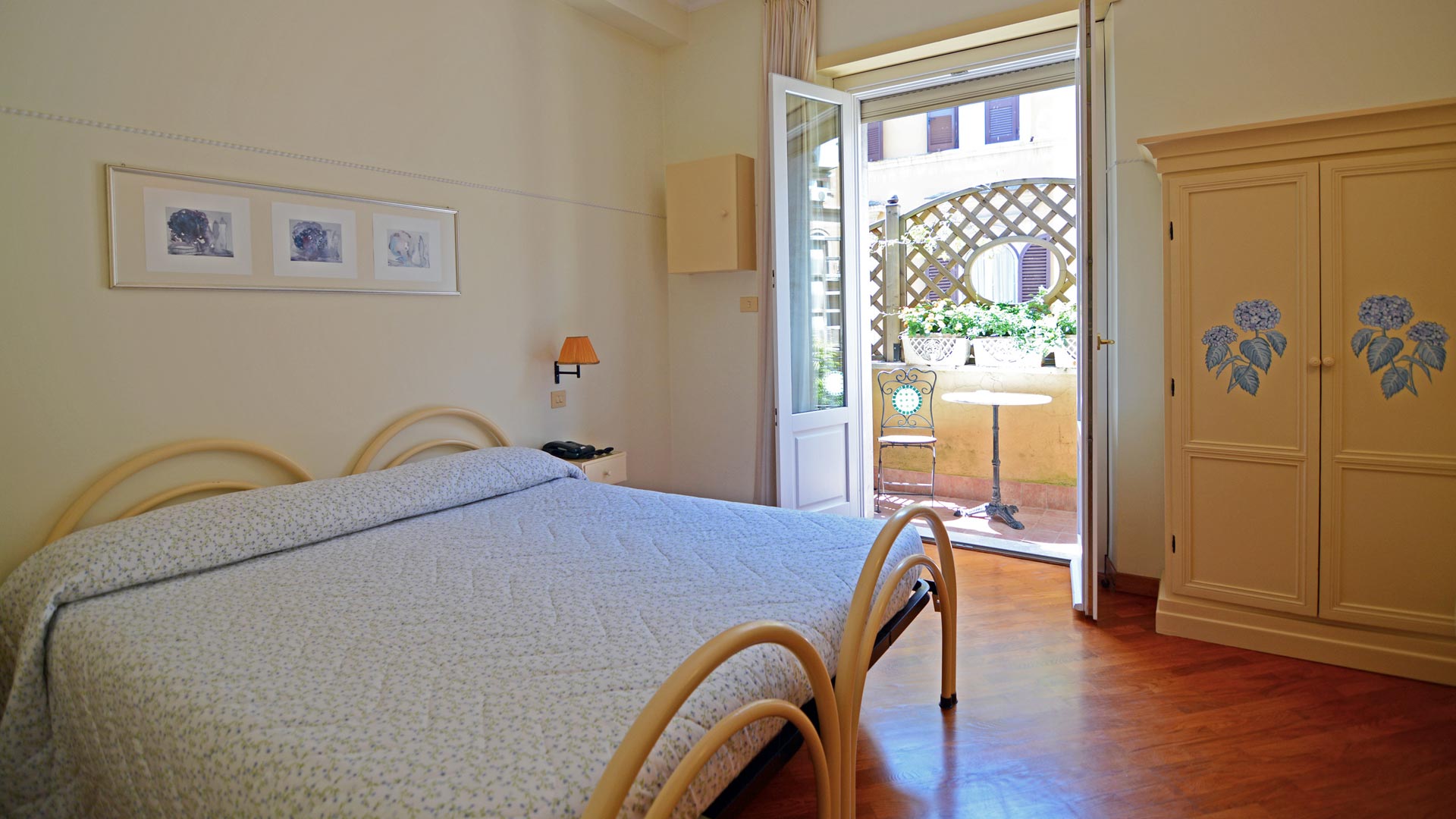 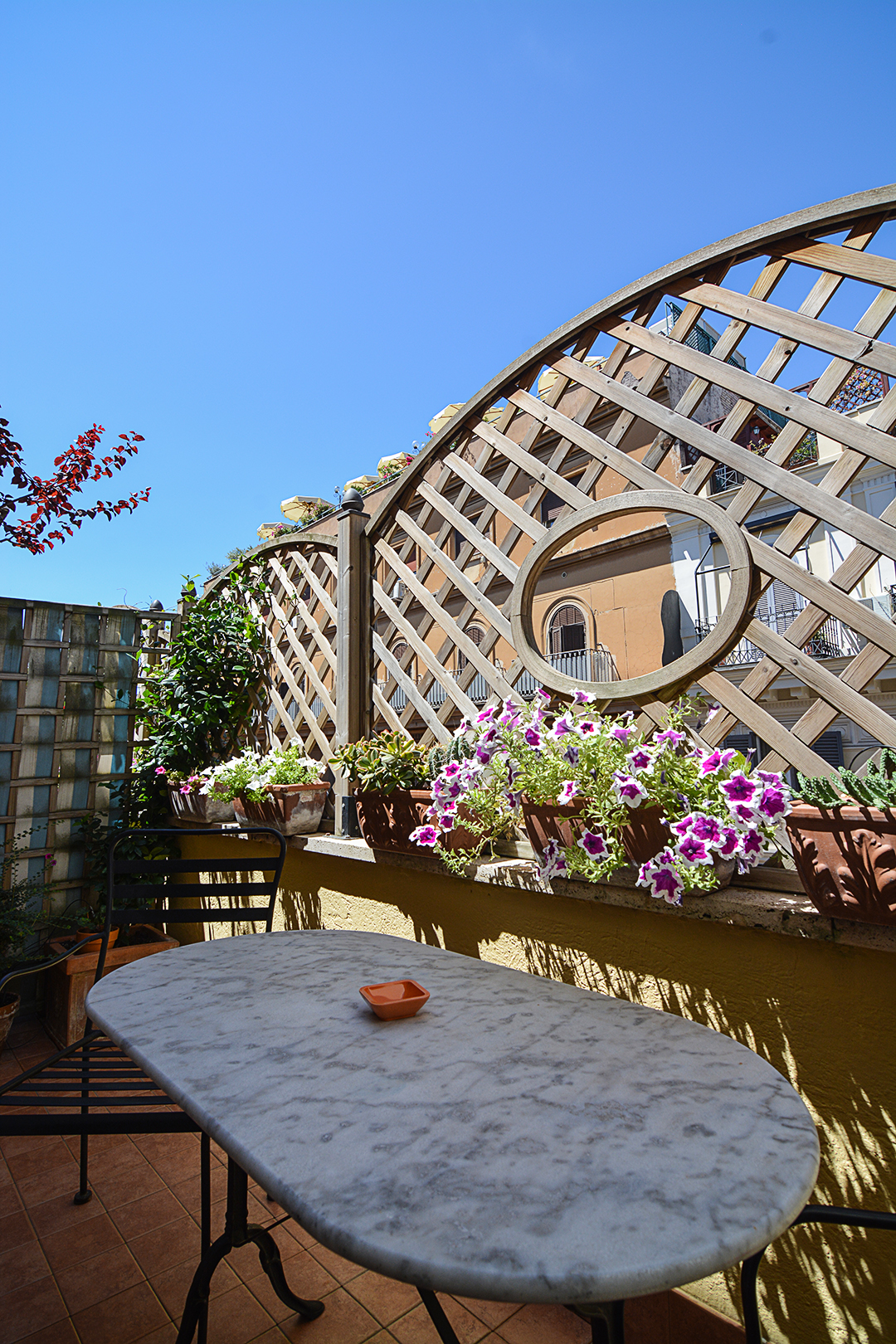 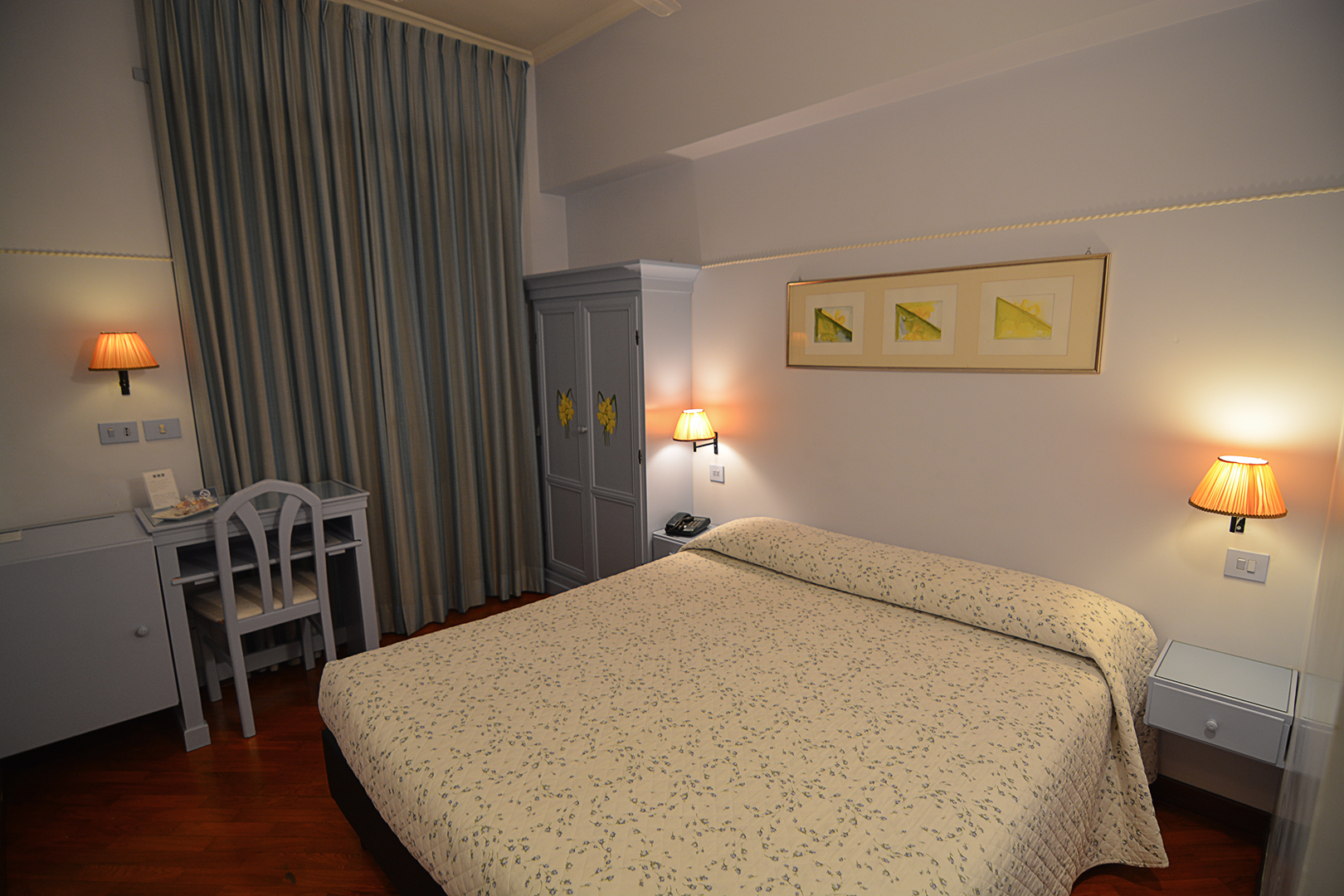 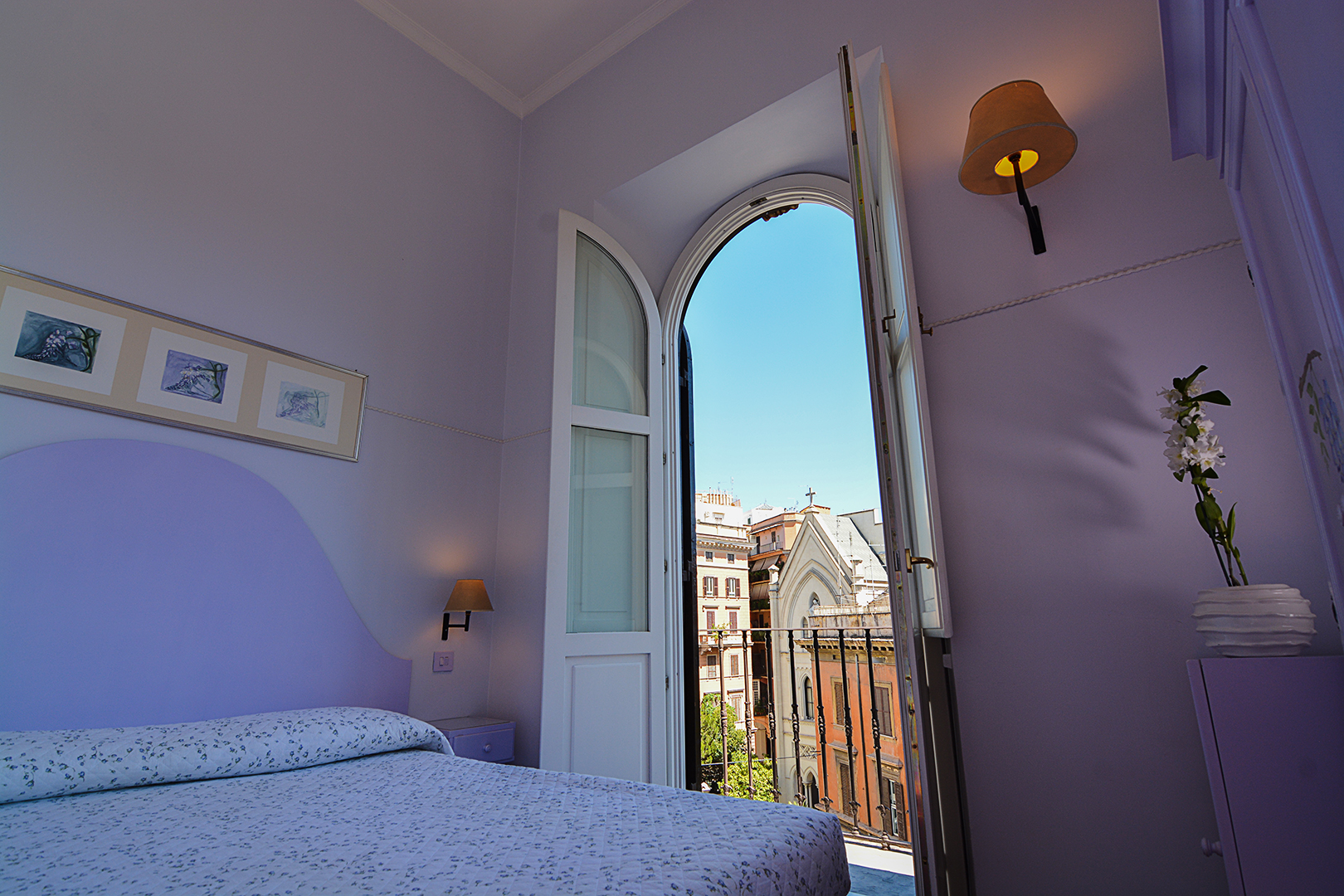 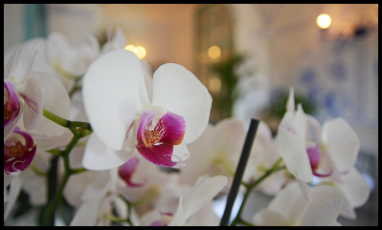 It applies to both Standard (Pay in Hotel!) And Non-refundable Rates (... 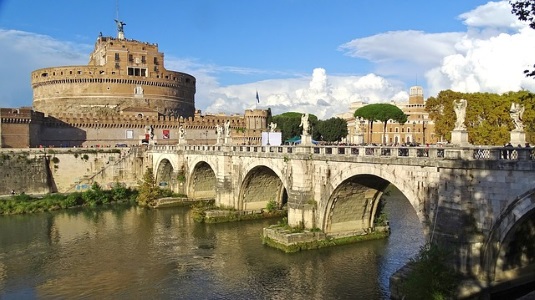 How to reach the Lilium Hotel Rome

Reach us with Google map

We are located in the north-east side of the city center.In the nearby,just 5 minutes walking distance, you will find the Via Veneto (Fellini's "La dolce vita"), the Villa Borghese (the Galleria Borghese), the Diocleziano's Terme where is the National Roman Museum, the beautiful Michelangelo's Porta Pia and the church of S. Maria della Vittoria where is the famous Bernini's statue Estasi di Santa Teresa.Easy to get by walking or by bus the Colosseum and other ancient Roman's vestiges, the Spanish Steps and the Trevi's Fountain.

Very close to are the British Embassy , the Japan Embassy and the USA Embassy (10 minutes).

Nearest Metro stops are Repubblica and Termini Station .Several bus stops in front of the building will make easier discovering the town. 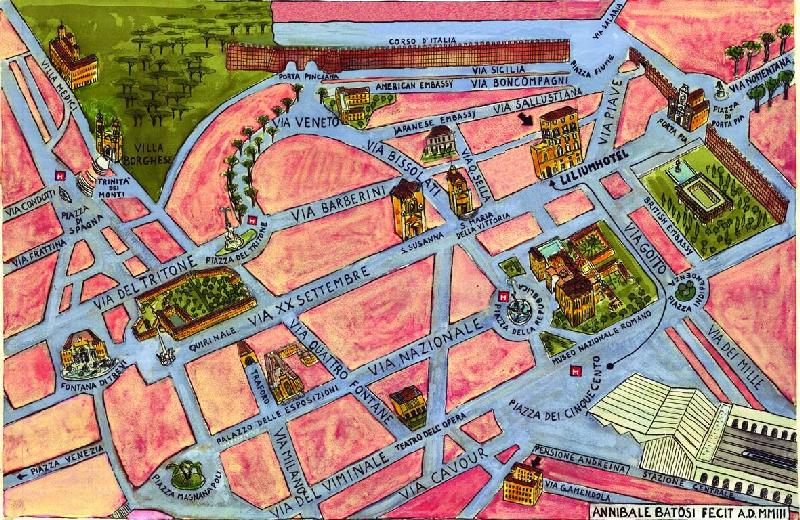 get the air-terminal to Termini Central Station then you can take bus #38 or #92 and get off after three stops, or you can walk, or

get the bus from the Airport to the Ciampino Train Station;then take a train heading to Termini (central rail station).Private bus companies ,departuring from the outside area of the airport are also a good deal to get the town.

you will arrive to the "Grande Raccordo Anulare" or "GRA", a sort of ring street sorrounding Rome. Take it and drive to get the north-est side , thex exit at "Nomentana" (n. 11), take the "Via Nomentana" (street) in the direction of the center. After 12 km you will arrive to "Piazza di Porta Pia" (square), you will recognize it because it is sorrounded by ancient walls and you will pass to the right of a big door);then you are now in Via Venti Settembre,so get the first cross , with via Piave, we are located on the 3rd floor of the first building on the right side

Close to the Hotel there's a 24 hours Garage (for a fee) offering also a pick up service.